Crystin Fawn and Sebastian Müller are twins, they knew eachother before they were born - since then they are intertwinningly unseperable. They began writing music early and soon founded their own bands and projects.

Crystin is a singer, writer, composer & producer of acoustic and electronic music. Since 2003 she owns her own music production studios, where she writes and produces music also for film, theatre and stagings.

Sebastian founded the band (space in brackets), released an album, several singles, tracks for compilations and played guitar for a lot of Crystin-songs.

Since 2012 the twins have put all their musical passion and experiences into their own band: the sea and the sun is the perfect blend of indie-pop and a breath of fresh air for fans of songwriters. 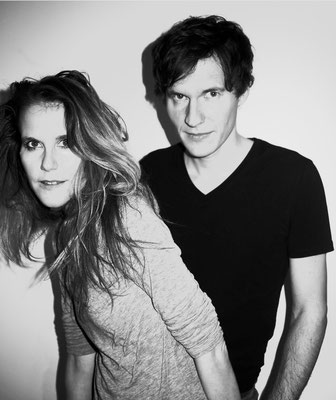 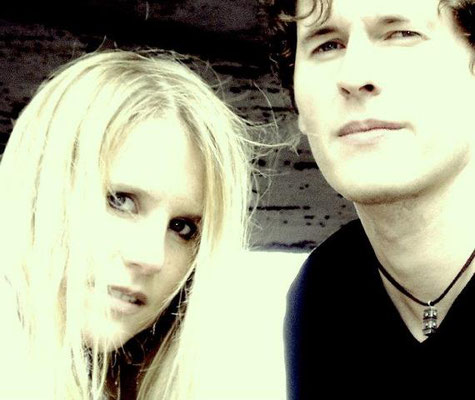 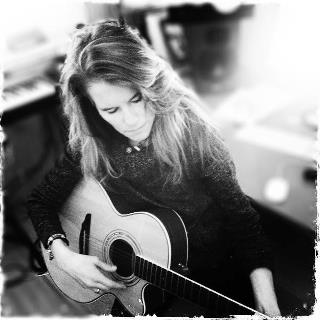 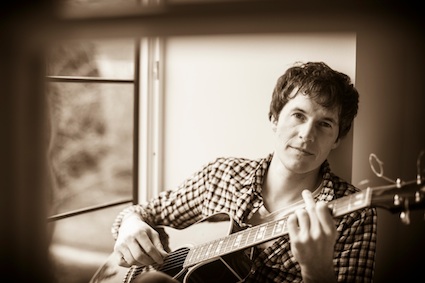